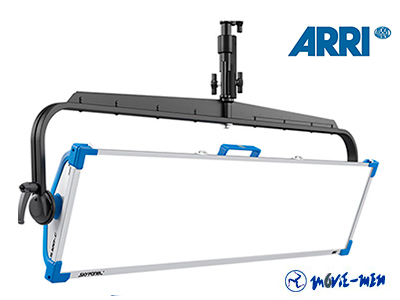 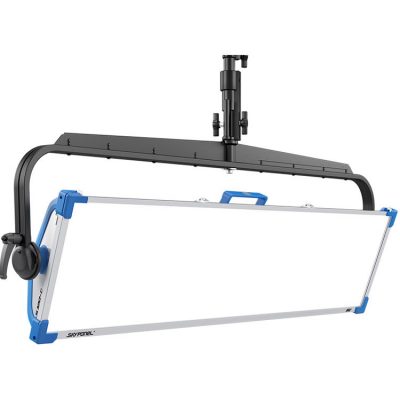 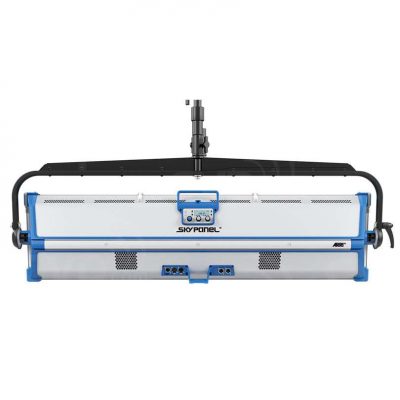 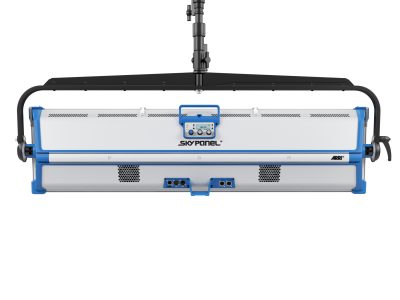 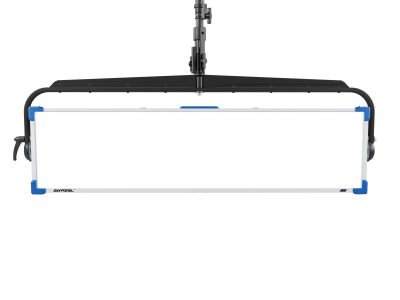 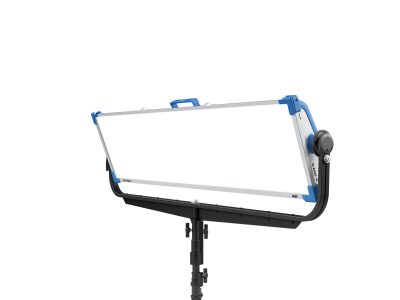 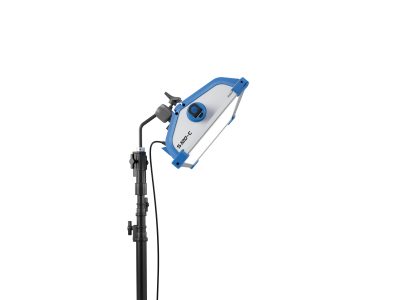 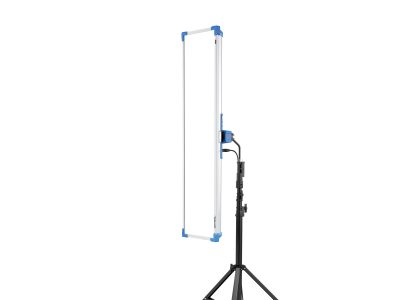 SkyPanel is available in several sizes: the S30, S60, S120, and S360. The S60 is a mid-range model, featuring a light aperture of 645 x 300 mm and accommodating the vast majority of applications. The S120 is twice as long as the S60, but weighs nearly the same. Its larger light aperture makes a great soft light even better. The S30 is a smaller, more portable version; half the length of the S60, it is perfect for on-the-go mobile applications. The S360 is the largest and brightest SkyPanel with four times the output of the S60 and almost six times the aperture size. The S360 is perfect for lighting large areas with tuneable, soft light. S30 and S60 models are available in fully color tuneable and remote phosphor versions.

Unlike other tuneable fixtures, SkyPanel makes no sacrifice when it comes to light output. SkyPanel puts out a tremendous amount of light, in a soft and uniform beam field. Brighter than a 1 kW tungsten soft light or a 3 kW tungsten space light, the SkyPanel S30 has more than enough light for most applications. At the same time, the lamphead is able to perform beautifully at lower light levels. This range of illumination and color gives users an unprecedented amount of control.